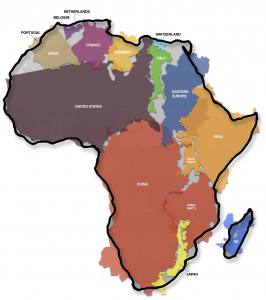 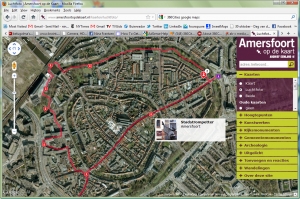 The firm AB-C Media, based in Utrecht, works with Museums, Archives, and Cities to make their collections available to the public through interactive databases and map applications. A showcase of the possibilities can be seen with the richly detailed and interactive Amersfoort Map – Amersfoort op de Kaart In addition to Art Work, national and local monuments and archeology, the map has a number of prepared Walking Routes, like the one pictured left. From the detailed information windows, users can also leave comments, or look at the featured item in Google streetview. For Amerersfoort and other projects, the collection can also be viewed on a mobile application, erfgoed.mobi. All in all, a beautifully conceived site! 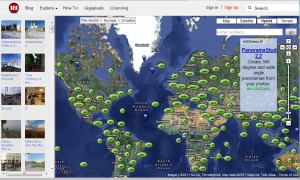 360Cities describes itself as “the web’s largest collection of stunning, geo-mapped panoramic photos, created by a network of thousands of expert panorama photographers from around the world.” The photos are all visible on their own website via a Google Map, and since November 2010 approved exterior photos have been included as a photo layer on Google Earth. This is fascinating concept which could also be applied on a local (neighborhood) level to create a nice 3-D tour. 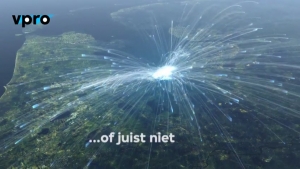 Left: Eric van Heeswijk and Jasper Koning on Holland from Above / PICNIC Festival 2011from PICNIC on Vimeo. 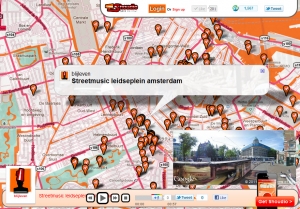 At PICNIC for a few hours, saw this great location-based start-up, Shoudio, in the “Marketpace” tent.  The web interface is nice, but I could imagine improvements in searching, tagging and filtering.  The iPhone app is slick, though not yet put to the test (by me).  Seems like great potential here. You can record and share sounds through Facebook, Twitter, Foursquare, and there is also content from aggrigators such as soundaroundyou and soundseeker and probably more.  With an open API this can be used by developers to make customized audio crowd-sourcing applications.   City, bike, and architecture tours come to mind.  Photo can be uploaded with audio.  Something for birders? 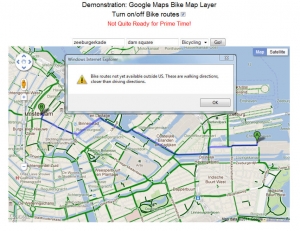 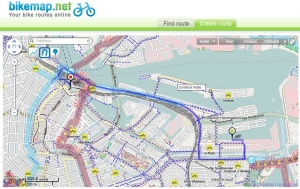 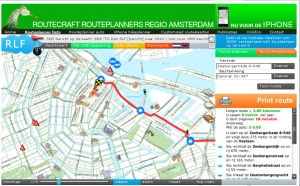 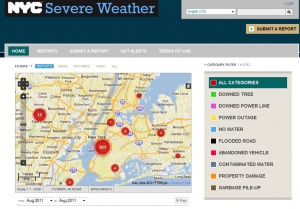 New York City’s Severe Weather site allows victims or observers to document their damage through a reporting feature. This comes with the caveat “Insofar as any posts made concern weather conditions and weather-related service disruptions, the City will not take action.” I’m not sure why people would use this tool, but perhaps in the future it will be a real communications tool. The same site was used for reporting neighborhood situations during the big blizzard last year, according to Mashable. 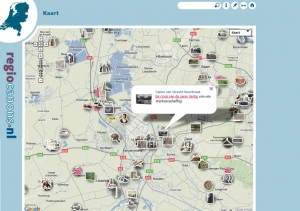 ABC Media is a web design company which designs websites for cultural heritage, including archeology, history, art, literature and music. Their customers include museums, archives, monuments and cultural institutions. They use an open source database system, Umbraco, which makes it possible for clients to easily maintain the databases themselves. The Regiocannons website is an amazing map interface which provides access to all the dutch regional canons of cultural history.  Zooming in shows more and more monuments, with links to all the detail.  Great to study for my “inburgeringscursus“! 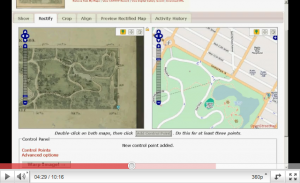 The New York Public Library’s Lionel Pincus Map Library has an amazing tool, The NYPL Map Warper, which allows and encourages the public to help geo-rectify their collection of historical maps. Over 2200 maps have been rectified to date.

The tool is a customized version of an open source map warping/rectifying tool (MapWarper) created by Tim Waters and MIT licensed, so available to developers. On the Mapwarper site, you can upload your own scanned maps and use the tool to rectify and export! The base map is Open Source, but after exporting, a map could be layered onto Google Maps or anything else. 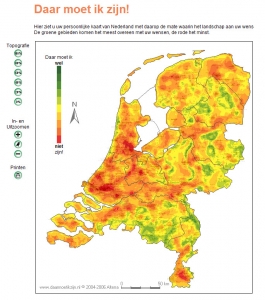 Oh such a nice application (not new, but just discovered) from Dutch GIS organization, Alterra.  “Daar Moet Ik Zijn” allows you to pick the type(s) of landscape you like, weight them by how pervasive they should be, and how important they are… and then voom!  … nice map showing you which places fit your preferences.  This should be useful for … well, vacation planning, or in case I want to move somewhere, and by the way they are collecting statistics probably to understand what is important to Dutch people (at least geeks).  My map (shown) heavily weights woods.  I love my environment here in Amsterdam, but do miss the trees.